From October 4th to 6th, Celebrity Millennium issue of Maltese flag is berthing in Yokohama Osanbashi Pier.(International Terminal)  She calls at Yokohama Port on the way of East Asia cruise.

The Osanbashi itself is also a big building, but a passenger ship beside it looks like a huge building. Her gross tons are 91,000 tons. (Recently, super-large passenger ships exceeding 100,000 tons also call at Yokohama Port.)

She is anchored in C · D berth, we can see from the bow to the stern of the ship from the red brick warehouse. Even the Osanbashi, which is 450 meters long, is almost hidden by her. 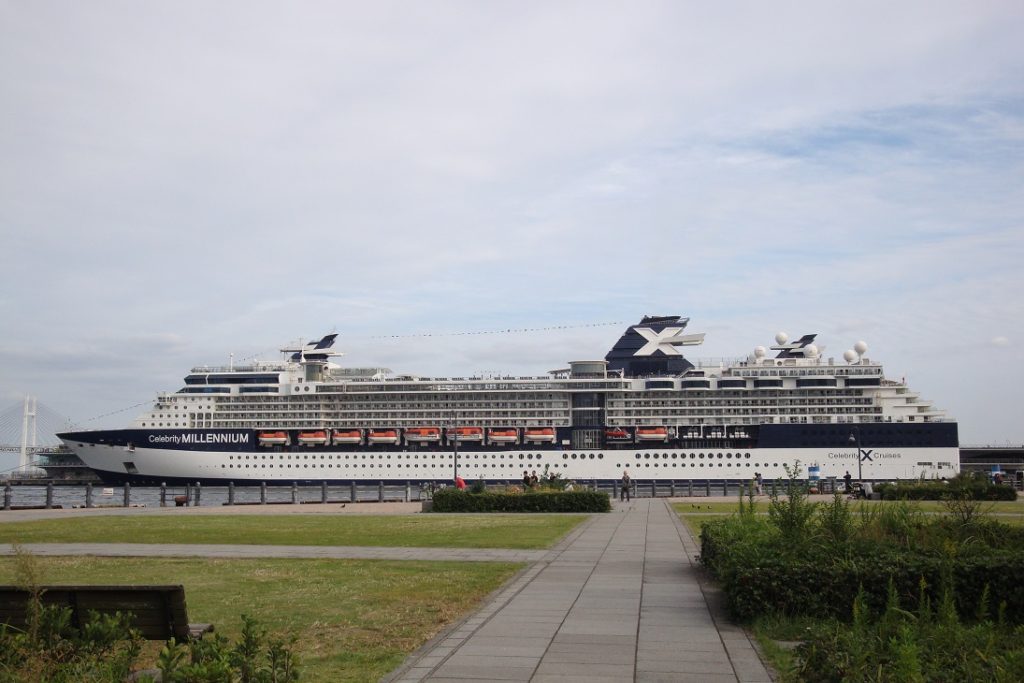 I moved from the red brick warehouse to Osanbashi Pier. You can see small figures on the deck of the pier. Figure size helps you understand how huge Celebrity MILLENNIUM is.

In the vicinity of the roof in the center of the hull, you can see a glass-clad corridor protruding more than the guest rooms on the seaside. 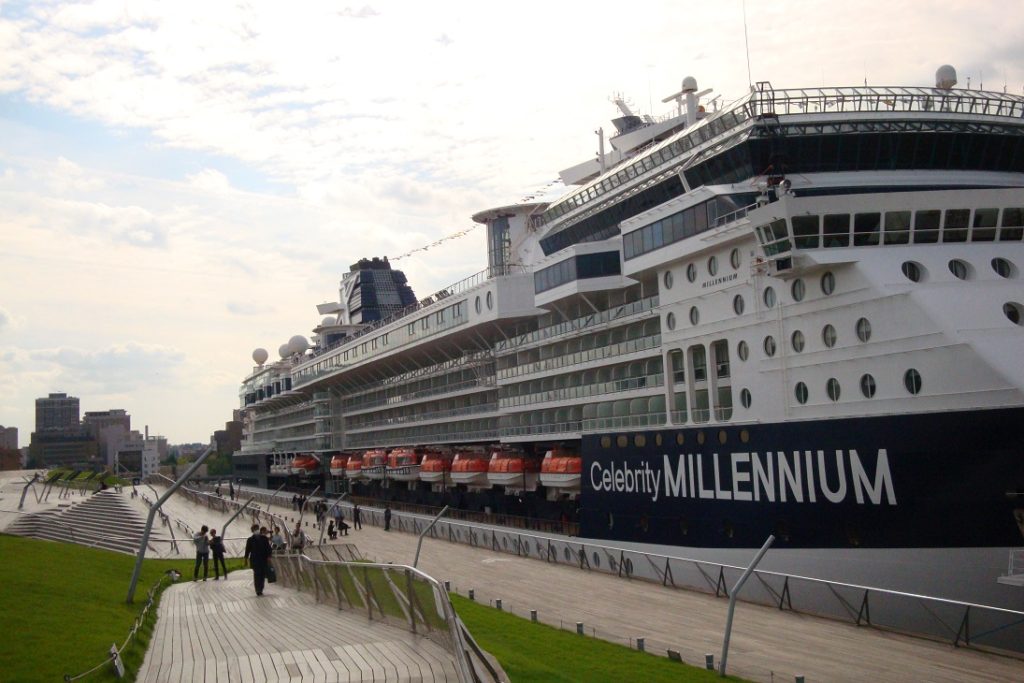 I wanted to know that structures and tried approaching just underneath. 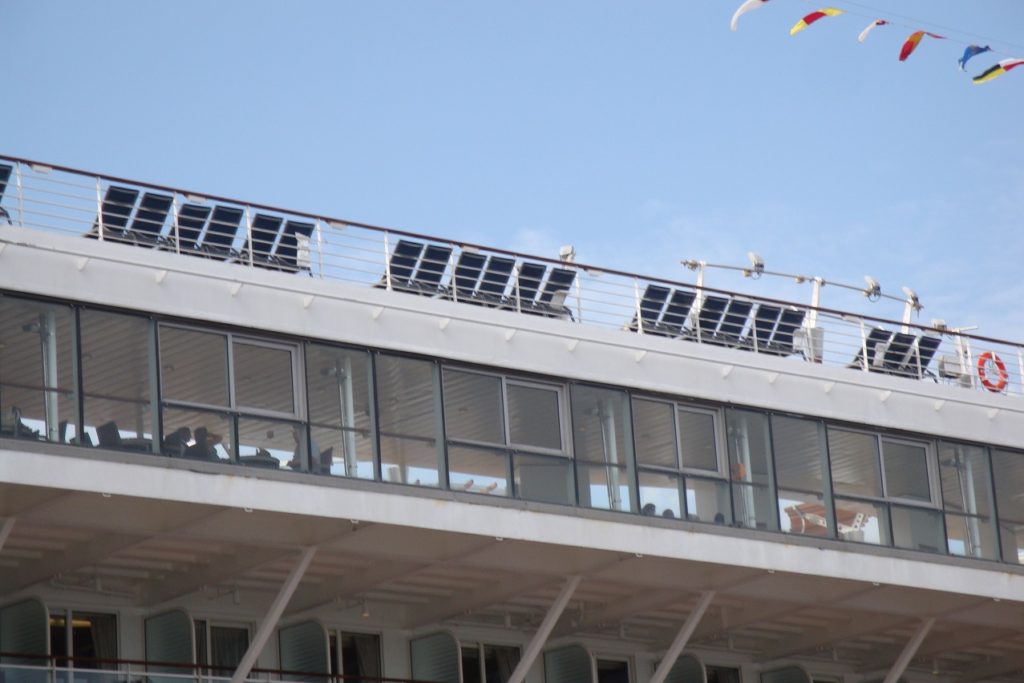 The part protruding outside is the Observatory Lounge. The roof of this lounge is also a deck. It is the best viewing location on the ship. It seems to be a bit scary to see the underground from this place. The height is more than ten floors above the sea level.

When the sun's rays are too strong in a tropical region, or when the wind is freezing at the polar cruise, it seems to be enjoying a spectacular view from the observation lounge surrounded by glass.

The painting work is undergoing where is quite high from the lounge. 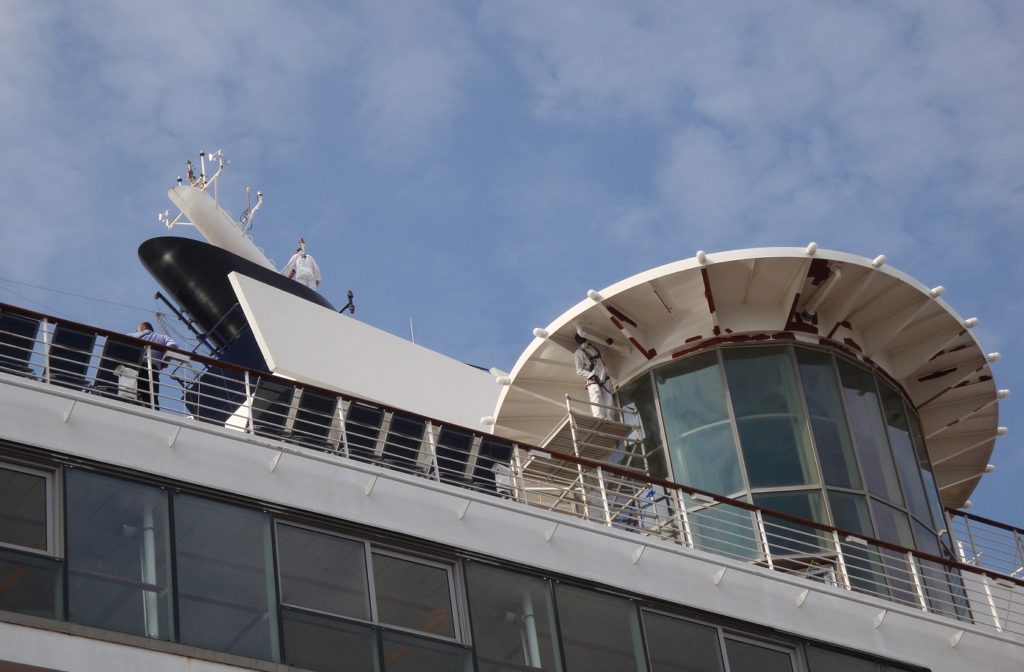 I tried around the stern of a passenger ship. A lot of ropes connect the passenger boat and the docking pillar.

Ropes are stretched not only in the stern but in the center of the ship and the bow in the same way. 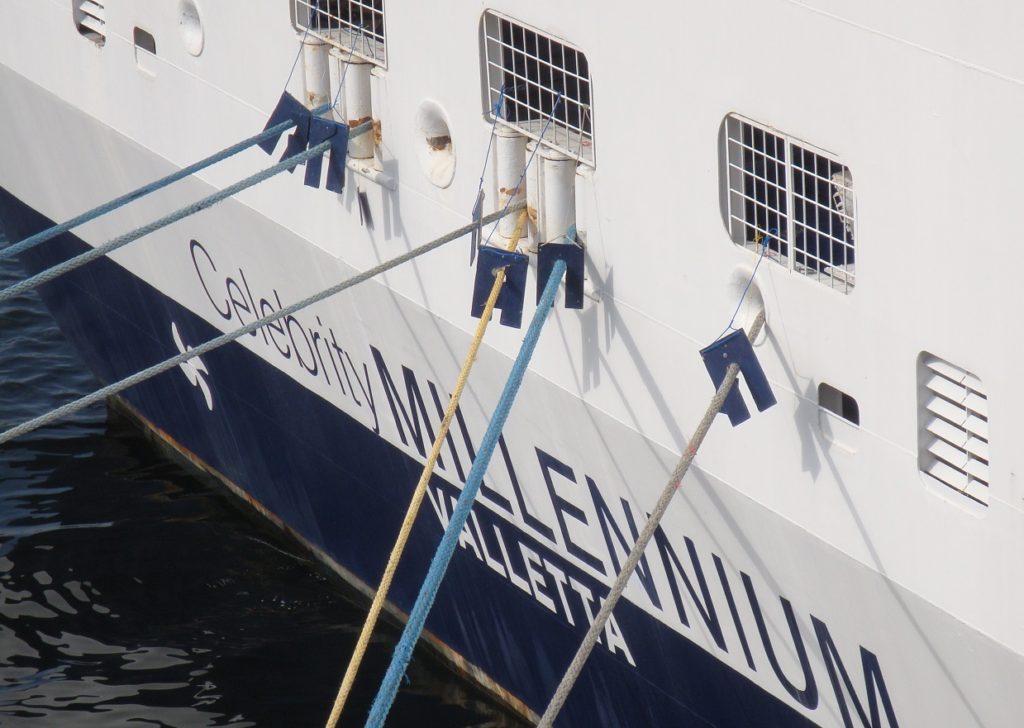 Most large passenger ships arrive early in the morning and depart in the evening. But this cruise ship stays two nights three days this time.

A large bus has arrived one by one in the crawl of the Osanbashi Terminal. Many suitcases of the tourists are lined up and narrowed down in the getting-off area. They will be loaded onto  Celebrity Millennium before the departure. 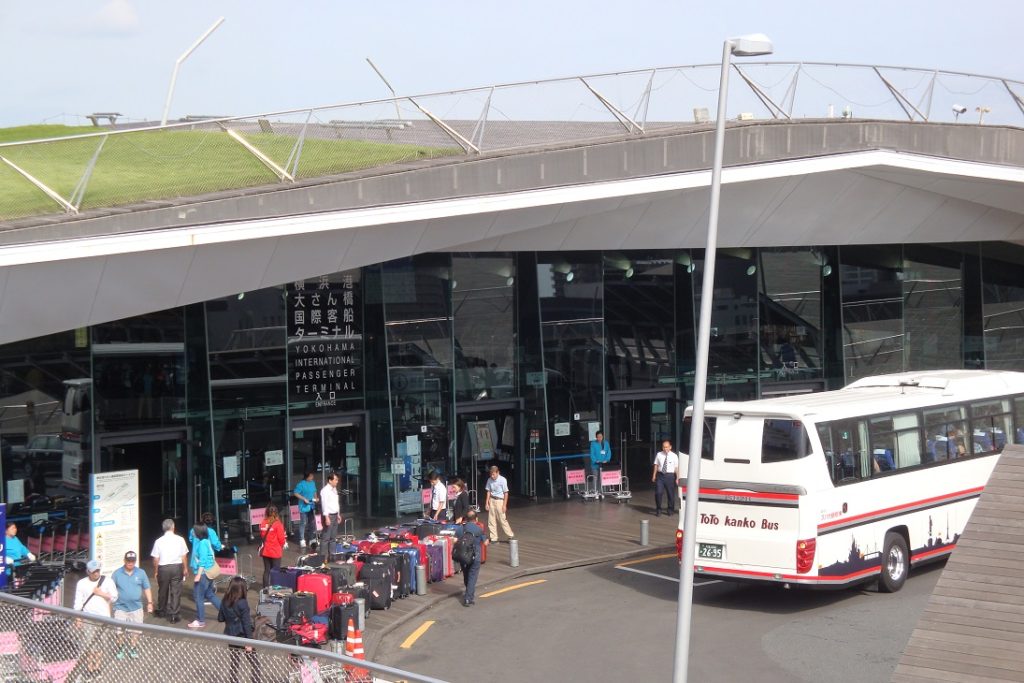 The passenger heads to the boarding gate as soon as the check is done. Only passengers can enter through this boarding gate.
Like the airport, all passengers are examined by metal detector and X-ray equipment. 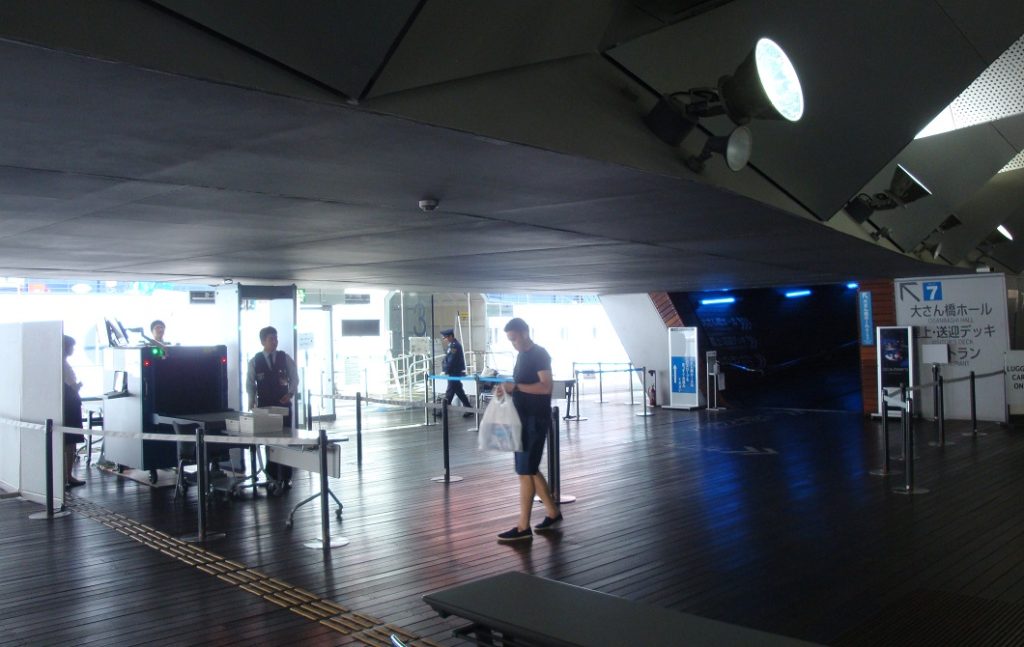 It was an introduction of Otsanbashi where the large passenger boat Celebrity Millennium berths. Thank you. 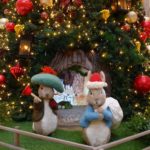 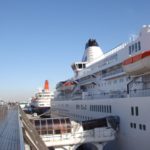 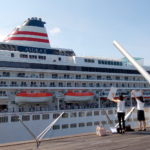 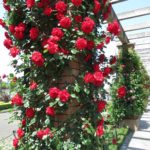 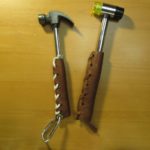 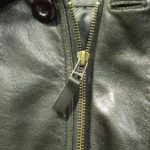 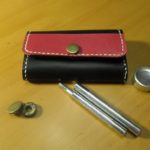 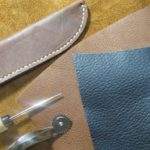 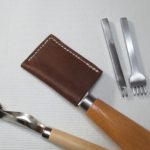 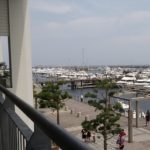 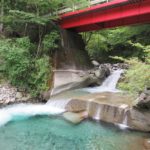 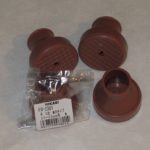 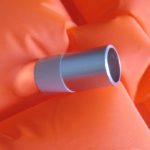 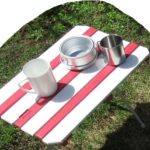 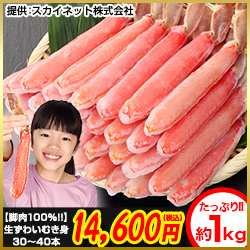